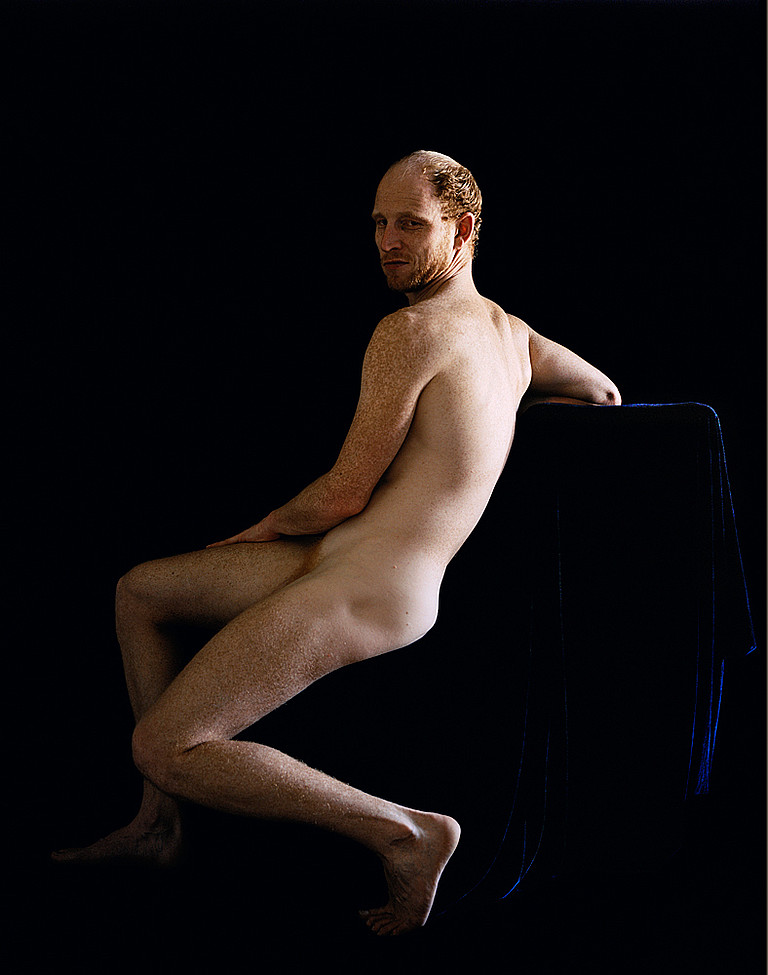 As always over Xmas the art houses and museums focus on the local art scene. I am very excited to show two different group of works at the Art Museum Centre d'art in Bienne and at the Art Museum Interlaken. At the Dienstgebaeude in Zurich you will stumble over a single image of mine: Allegory of a Vanitas.
Enjoy the Museum and Art spaces Hopping!!!