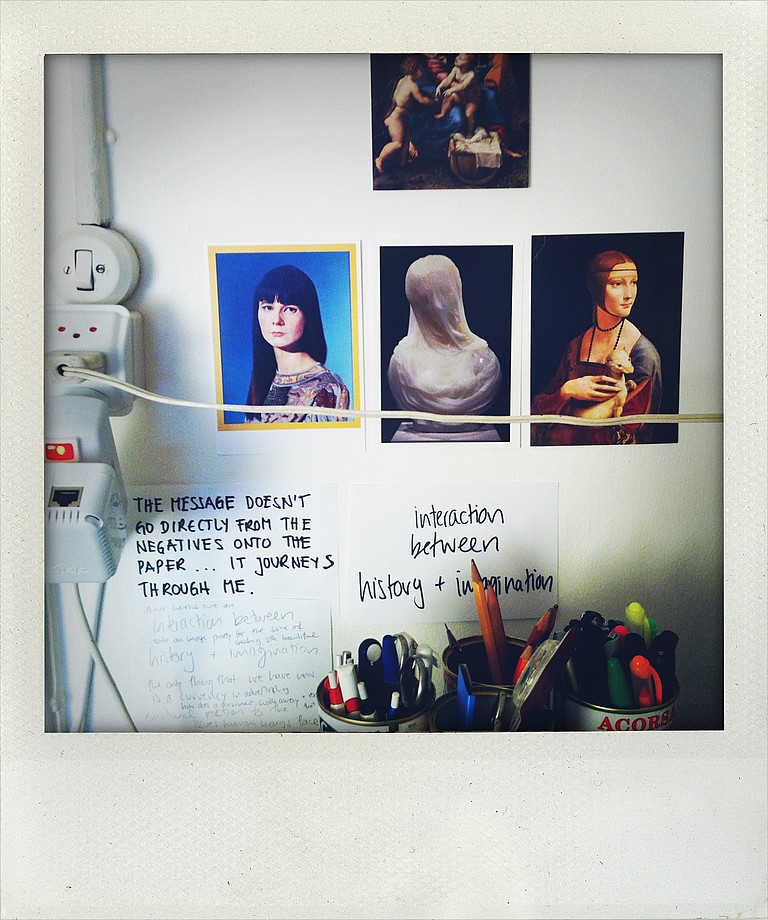 What you always wanted to know about Brigitte Lustenberger and photography: Have a glimpse at the interview done by LAATIKKOMO and get to know more about the photographic backgrounds of the artist.

Link to the interview: interview done by LAATIKKOMO