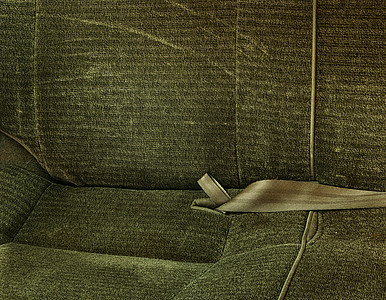 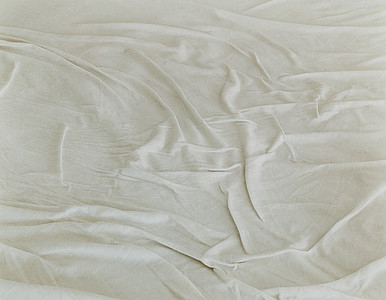 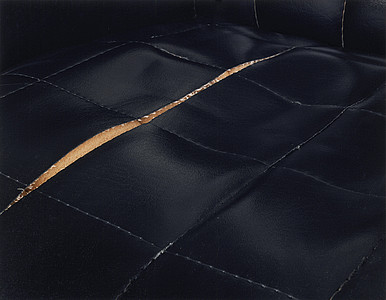 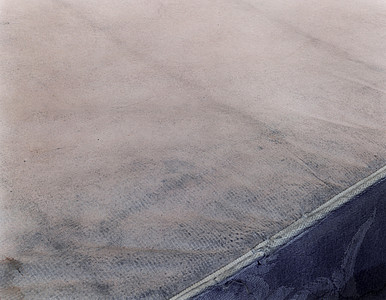 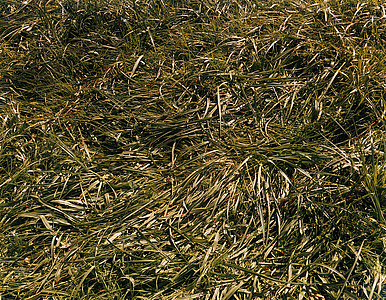 Signs of use on objects depicted in the photograph indicate that something might have happened before the image was taken. But the subject that might have caused the traces is absent. Looking at was has been left in the photograph we start to look for evidence to picture what could have happened. Looking at a photograph we still have the notion that what we see must have happened – but it might not have happened at all. The subtitles of the photographs are different quotes from fictional sex scenes taken from romance novels. The quotes are taken out of context – the before and the after are missing. In this respect the subtitles work similar as the images. The absence of the content triggers the presence of the absent respectively triggers the completion of a story that the quotes may indicate.