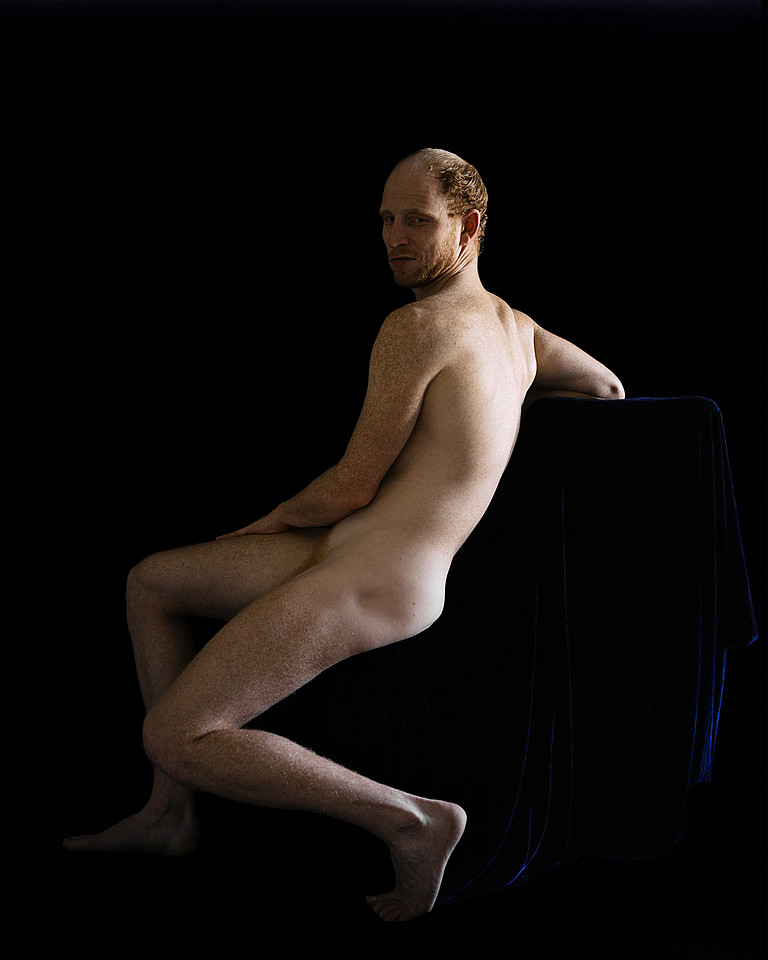 Text zur Ausstellung:
Artists have used lenses to create images for centuries. But the invention of photography, the means of chemically fixing an image projected from the real world onto a sheet of metal or paper, occasioned a vast sea change, and from 1839 the lens–based image meant the photograph and vice versa. In 2015, some two-and-a-half decades into the digital era, the twin juggernauts of the cellulose technologies that we came to know as photography and film have run their course, and our very understanding of those two terms have undergone a massive transformation, as have our notions of art made with lenses.