A Gaze of One's Own

Her project reflects on and echoes the intensity of one’s relation to one’s body in the 21st century, the need to look at it, and to craft an image of one’s own. It confronts and combines imperatives which are sometimes conflicting in this particular era: reclaiming the gaze while offering a form of self-representation. Almost over a century ago, Woolf’s argued for a literal and figurative space for female writers. At the beginning of the 21st century, Lustenberger engages in a similar process towards the emancipation of her own gaze. It is informed by, but liberated from, centuries of primarily male representations of the naked female body: «I photograph myself, because I cannot objectify myself.» 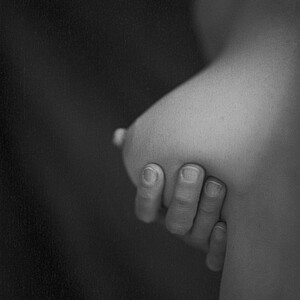 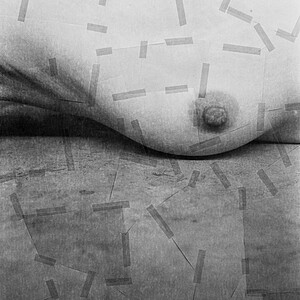 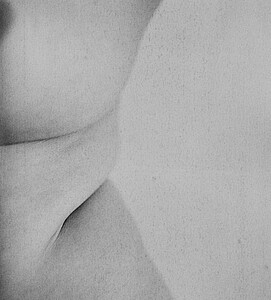 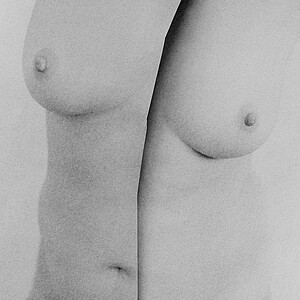 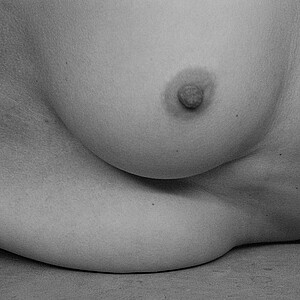 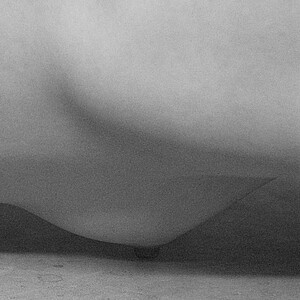 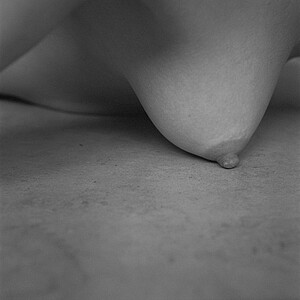 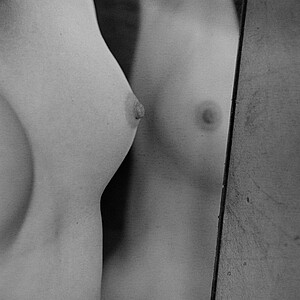 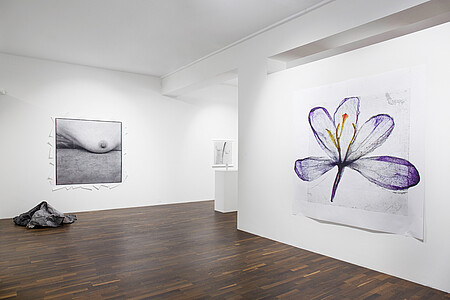 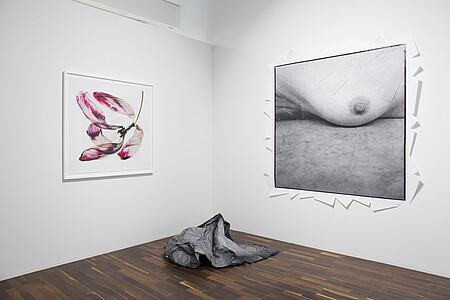 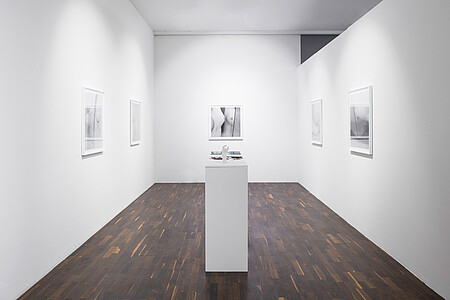 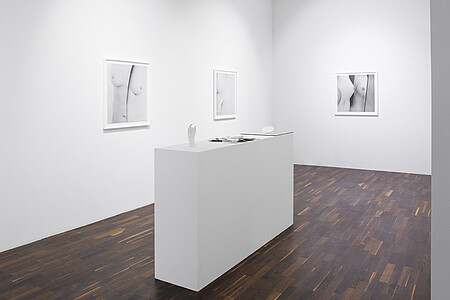 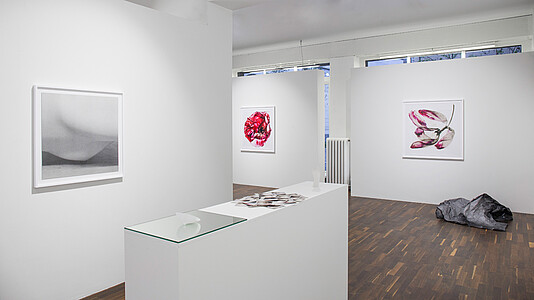 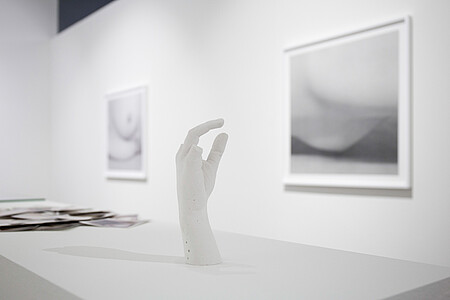 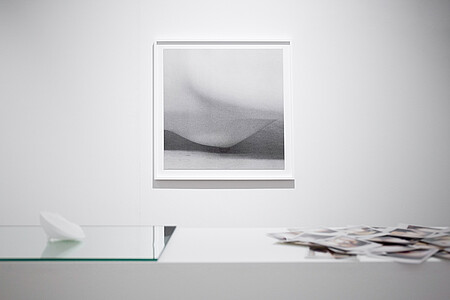 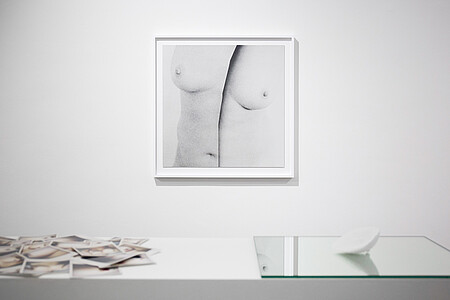 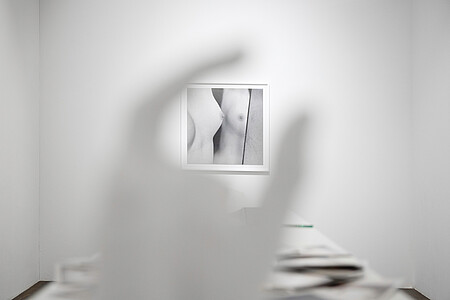 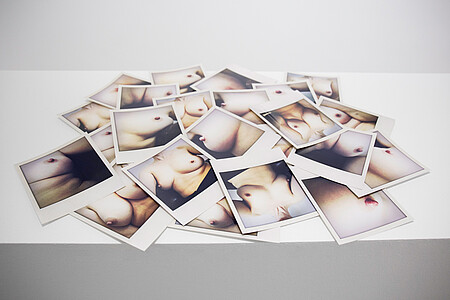 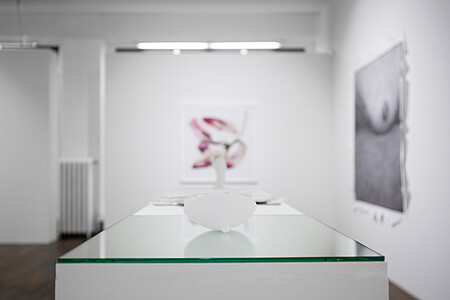 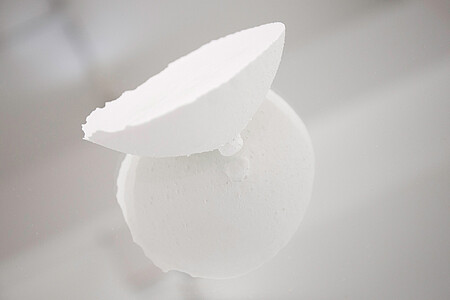 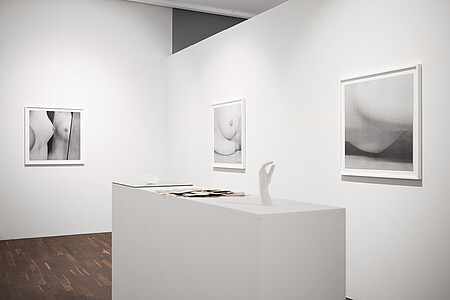